The sleep stages 1 through 4 are collectively referred to as NREM (non-rapid eye movement) sleep. Rapid eye movement (REM), or stage 5, is not included. There are distinct electroencephalographic characteristics seen in each stage. Unlike REM sleep, there is usually little or no eye movement during this stage. Dreaming is rare during NREM sleep, and the muscles are not paralyzed as in REM sleep. In addition, there is a parasympathetic dominance during NREM.

Below are images of each stage of NREM. 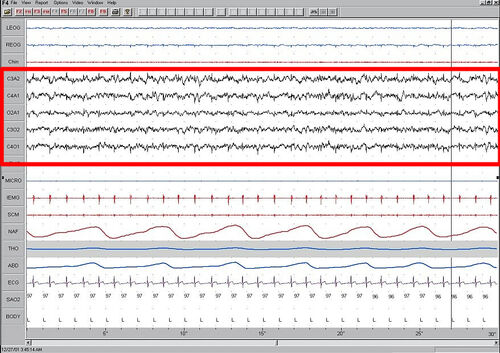 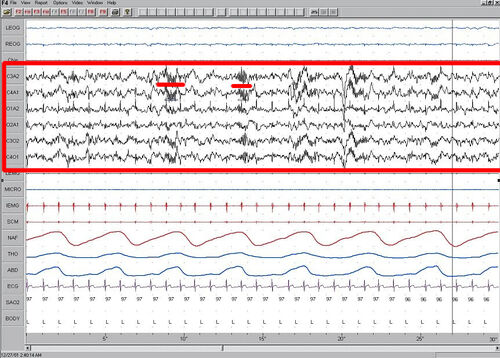 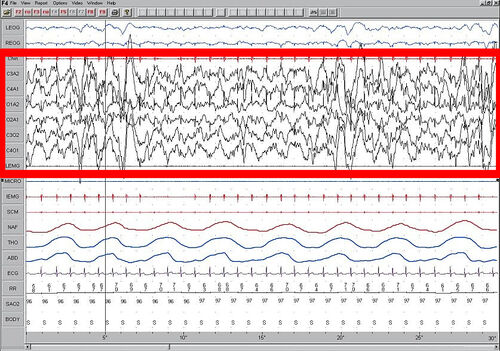