Create the page "Articles to be expanded since June 2008" on this wiki! See also the search results found. 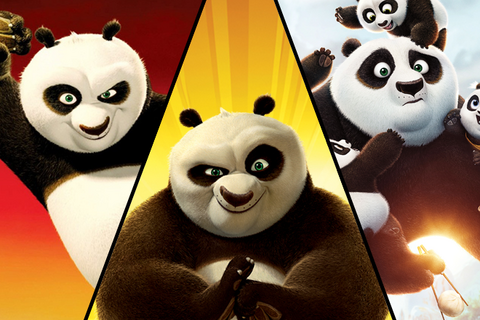 The Kung Fu Panda Wiki is devoted to the internationally popular and successful Kung Fu Panda franchise. Founded in June 2008, the wiki was based off of the original KUNG FU PANDA, an animated action/comedy film produced by DreamWorks Animation…