This article is in need of attention from a psychologist/academic expert on the subject.
Please help recruit one, or improve this page yourself if you are qualified.
This banner appears on articles that are weak and whose contents should be approached with academic caution

Stockholm syndrome is a psychological response, sometimes seen in an abducted hostage, in which the hostage shows signs of loyalty to the hostage-taker, regardless of the danger (or at least risk), in which the hostage has been placed. Stockholm syndrome is also sometimes discussed in reference to other situations with similar tensions, such as slavery, battered person syndrome, rape cases, child abuse cases and bride kidnapping. The syndrome is named after the Norrmalmstorg robbery of Kreditbanken at Norrmalmstorg, Stockholm, Sweden, in which the bank robbers held bank employees hostage from August 23 to August 28 in 1973. In this case, the victims became emotionally attached to their victimizers, and even defended their captors, after they were freed from their six-day ordeal. The term "Stockholm syndrome" was coined by the criminologist and psychiatrist Nils Bejerot, who assisted the police during the robbery, and referred to the syndrome in a news broadcast.

Loyalty to a more powerful abuser — in spite of the danger that this loyalty puts the victim in — is common among victims of domestic abuse, battered partners and child abuse (dependent children). In many instances, the victims choose to remain loyal to their abuser, and choose not to leave him or her, even when they are offered a safe placement in foster homes or safe houses. This unhealthy type of mental phenomenon is also known as "Trauma-Bonding" OR "Bonding-to-the-Perpetrator." This syndrome was described by psychoanalysts of the object relations theory school (see Fairbairn) as the phenomenon of psychological identification with the more powerful abuser. A variant of Stockholm syndrome includes cases of abusive parents and abusive siblings in which the victim, even after entering adulthood still justifies the family abuse. (see Bejerot).

According to the psychoanalytic view of the syndrome, the tendency might well be the result of employing the strategy evolved by newborn babies to form an emotional attachment to the nearest powerful adult in order to maximize the probability that this adult will enable — at the very least — the survival of the child, if not also prove to be a good parental figure. This syndrome is considered a prime example for the defense mechanism of identification.

Based on the capital theory by Pierre Bourdieu, five forms of capital from the economic to the symbolic are constantly fought over in the society. Social actions amount to capital which can be used for power in various fields of social interaction. This power depends on violently preventing others from accessing capital and it is the opposite to a non-violent social action, where the capitals are used to increase the capital possessed by others. In the marxist class theory, capital is essential for self-realization. It has been proposed that traditions maintain the class society and forms of capitalist violence. In a hostage situation, these traditions are by-passed in a way which may allow an unforeseen action from a lower class person to gain capital. As personal interests are in conflict with the traditional culture, this lapse of tradition provides to the victims an independent forum where they interpret the actions of the abductor outside traditional norms and relate to the abductor in a compassionate way. This may lead to the need of assuring that the powerfully felt struggle for social equality of the abductor succeeds. This need may be accompanied by a sense of security, which exists between a loyal person and the abductor.

The Japanese embassy hostage crisis in December 1996 is currently touted as an example of so-called "Lima Syndrome," in which the opposite effects from the Stockholm syndrome came into light. Rather than the captives becoming submissive, this incident showed signs of the MRTA guerrillas becoming more sympathetic to the plights and needs of their hostages. 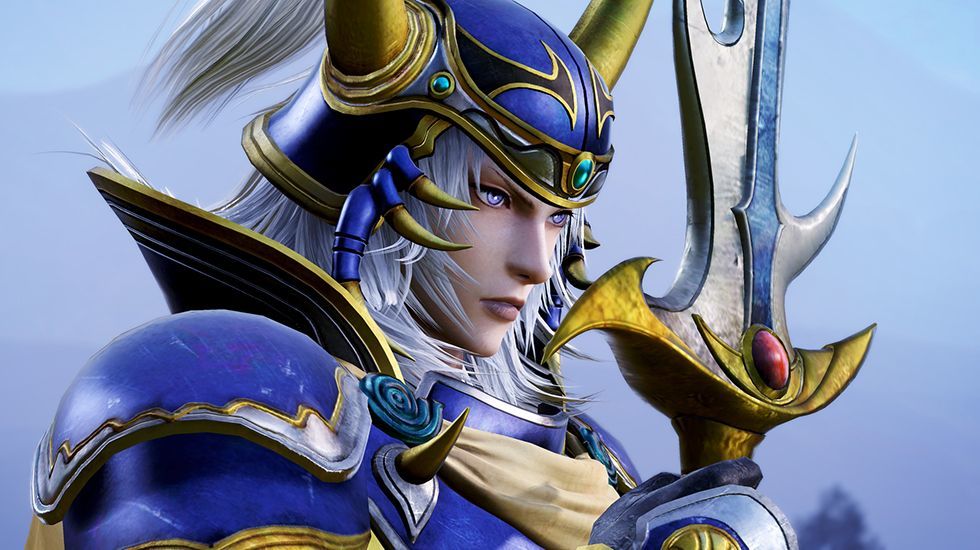